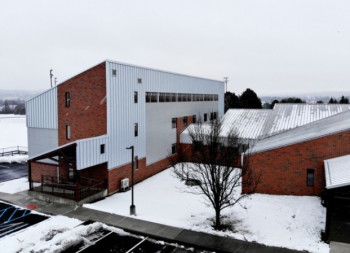 The new 3 story addition will add an additional 16,000 SF of office space to their current facility.
The addition will feature a large open area on the lower level to accommodate a future training room and future expansion. The first floor will feature offices for public adjusters and administrative staff and the second floor will house executive offices and conference rooms. The mezzanine will feature a large Glazed interior Curtain wall overlooking the second level. A new elevator will service all 3 levels as well as a large ornamental spiral staircase that will allow access from the lower level up to the second floor.

The link connecting the addition to the existing building will be converted into a corridor as well as a new state of the art conference room. The exterior of the addition will match that of the exiting buildings with a large sloped standing seam metal roof. An exterior Brick veneer along with new Omega Wall panels will complete the exterior finishes. 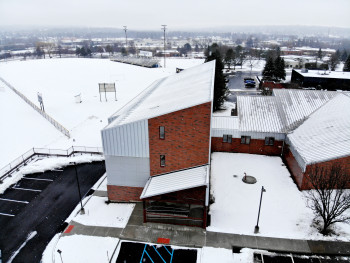 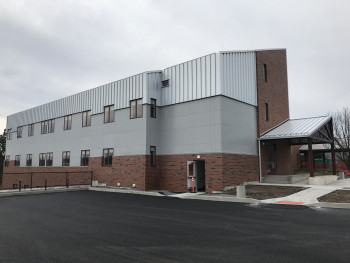 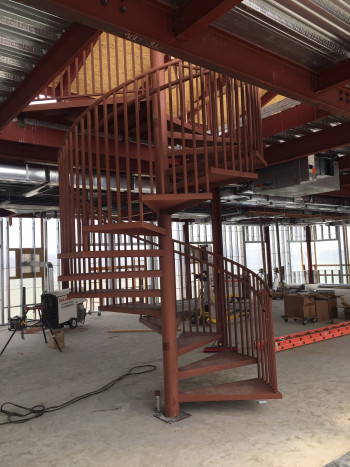 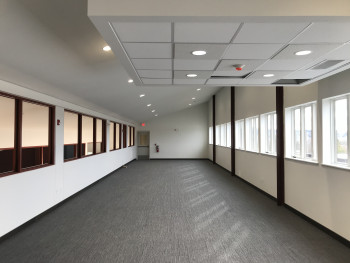 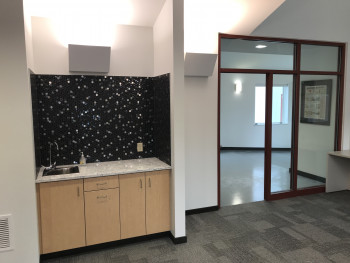 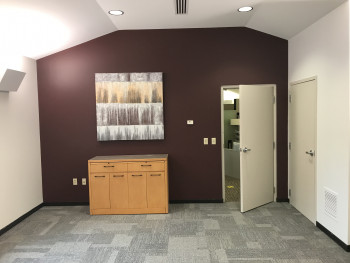