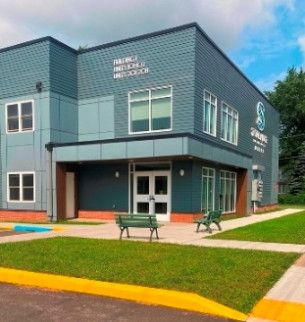 The renovated buildings consist of seven, two-story buildings arranged courtyard style with two playground areas and one, one-story building which includes a laundry facility and community room which will be utilized for small events. Within the seven renovated buildings there are forty-eight units. There are one, two, three and four-bedrooms units. The renovation of the existing buildings consisted of abating, select demolition and reconstruction of the 48 units. This work includes new electrical, mechanical, fire protection and plumbing, exterior and interior finishes. The playground areas were also reconstructed and have new ADA equipment for both toddlers and older children. 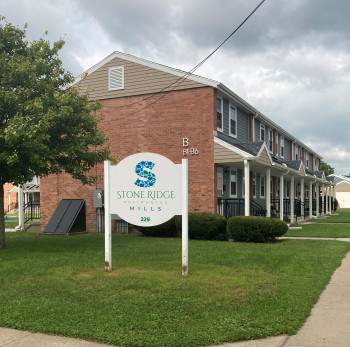 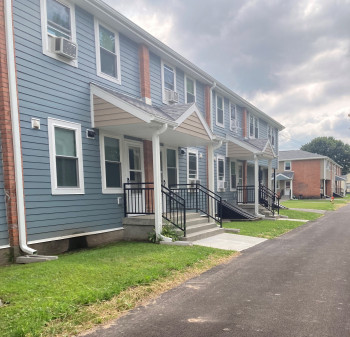 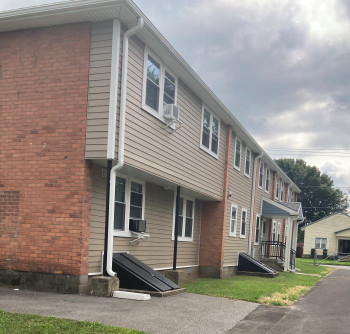 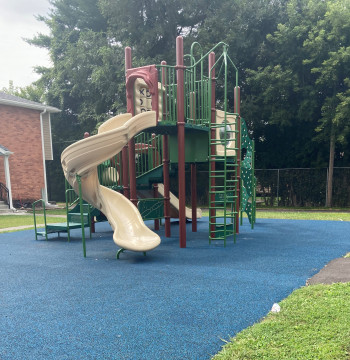